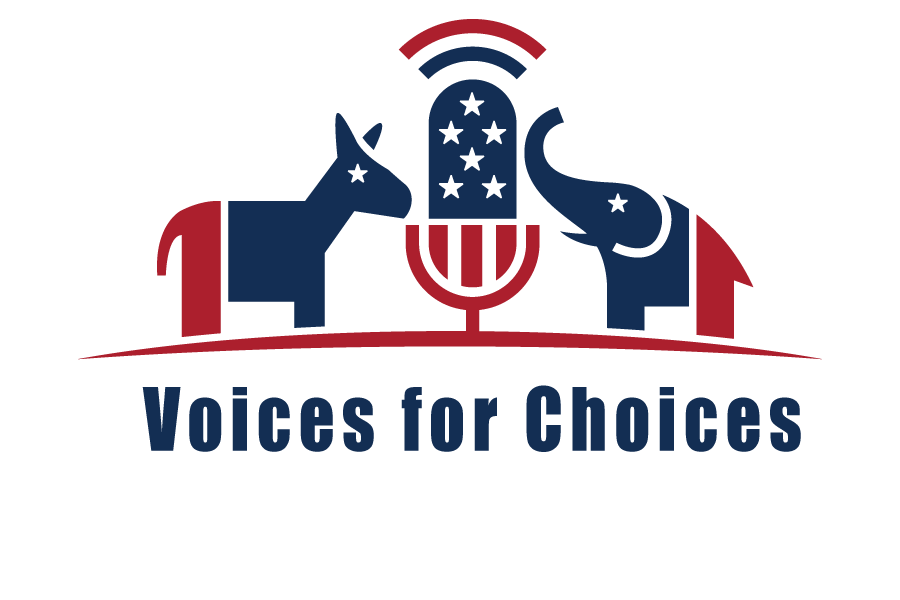 What makes a voice over in a political commercial compelling, interesting, and trustworthy?

Political scientists tell us that political advertising is only marginally effective.  Then why do campaigns make political commercials? Because even the slimmest margin in a winner-take=all political race makes a huge difference.

Political literature also tells us that the most effective political ads share common elements: They’re brief and to the point; they attempt to build trust in the candidate or issue; and they raise and answer questions , compelling voters to choose a side.

Television viewers have been trained to digest content in 30- and 60-second clips. This format was the standard – and still is – for most television advertising, including political commercials. Even as the advertising industry tells us that 15-second ads are nearly as effective as 3-0-second ones at half the cost, it continues to promote the longer ad. But think of it this way: people’s attention span is short and getting shorter.  You have 8 second to grab their attention before they go to another website. So it’s critical to get your message across very quickly.

A compelling voice over in your campaign ad can be the difference between an ad that grabs web visitors’ attention and one that doesn’t.  Making complicated issues and information make sense in 15 second or less is not easy – but the payoff for the extra effort used in creating a shorter ad is a more engaged audience.

Voters want to connect with their candidates in a way that makes them feel like they know the person the candidate really is. Their vote is valuable to them, and they don’t want to give it to just anybody.  This is one way that biographical ads are effective; they give the voter “insider” information or expertise they feel they need to make a good voting choice.

Winning votes is largely a popularity contest:  Voters choose who they like over who can prove having voters’’ best interests at heart. Counter-intuitive?  Sure. But tried and true. Biographical ads or personality pieces can portray the candidate as honest, friendly, or experienced, and create a feeling of trust.

Giving voters an inside look at whom the candidate is, voters believe they understand candidates’ personalities and philosophies better than through policy ads.  And a great way to deliver that personality is through effective political voice overs.  The right political voice actor can present a candidate in a way that his or her own voice might not.

Online political advertising and social content isn’t going anywhere any time soon. Google and the Federal Election Commission estimate that $1.9 billion will be spent on online ads alone for the midterm election season. But certainly, not all of that money is spent wisely by political campaigns.

With social media, email, and website content being so critical to shaping political  opinions and creating a cohesive, actionable message, it’s critical that the political ads campaigns use be produced for online use as well as traditional media.

For reputable, trustworthy, motivational voices, choose a voice over actor from PoliticalVoiceTalent.com.