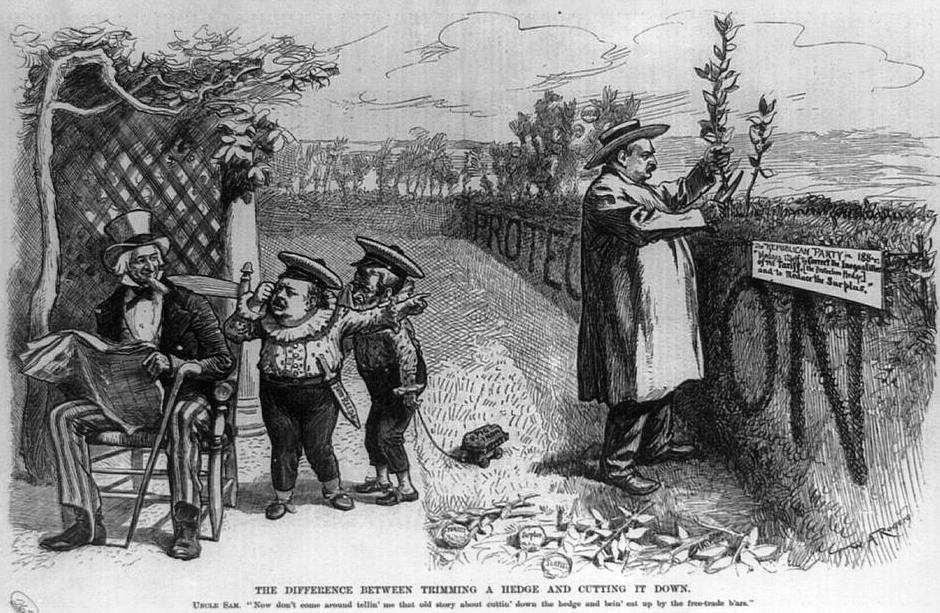 With the sheer volume of negative political ads that voters are exposed to in hotly-contested political campaigns, one might assume that negative ads work. They must work to motivate voters, or persuade voters, or educate voters, since they’re so commonplace.

But recent political campaigns have shown that negative campaigning is no more effective at winning votes than positive messaging, although voters do remember negative ads more than positive ones. That is, both positive and negative political ads can be effective, if done well. Choosing the right political voice to relate to and persuade voters is likely more important than whether the ad is issue-oriented or an attack on a candidate’s character.

Negativity is in the Eye (or Ear) of the Beholder

Evidence is building that negative political ads can motivate voters to vote for the campaign advertiser, especially in cases of extreme partisan loyalty and in very close elections, where partisan messaging becomes a more common theme. Voters with a strong party affiliation and a deep interest in the campaign tend to be more tolerant of negative messaging than non-partisans, rallying to their candidate when he or she attacks the opponent on the opposing side.

In fact, all voters – even those who say they do not like negative discourse – are more responsive to negative commercials than they are to positive ones. Responsiveness to the ad could mean support for the ad sponsor, or just the opposite – a backlash against negativity. For these people, negative ads may work, provided they’re focused on the issues, not the opposing candidate’s reputation.

Voters tend to separate a campaign ad’s tone from whether they believe it to be informative. That is, many voters will think of a campaign ad as negative but also think that it contains relevant, truthful information.  So, negative yet policy-oriented ads may be a good strategy for tight races.

The tendency to “go negative” increases in close races, as well as big-budget campaigns.  The bigger the ad spend for the campaign, the more likely it is the campaign will be a negative one. This, too, seems to support the idea that negative ads help in some situations.

In recent elections, there are some signs that overwhelming attacks on the credibility of a candidate can cause voters to stay home who support the candidate who’s being attacked. A perfect example of this is the Trump v. Clinton campaign for president in 2016. Trump ran no positive ads, focusing mainly on Clinton’s scandals and on tarnishing her reputation. One could argue that all that negative advertising caused Clinton’s voters to refrain from voting or that Trump motivated his base to turn out, or both.

There is one group that political science research shows are not swayed by negative ads:  independent voters. With the increasing importance of independent and swing voters in national elections, campaign staff would be well advised to consider the content and tone of their ads. Do they want to go negative and alienate voters from the “other” party? Or alienate those critical independent voters?

Here at PoliticalVoiceTalent.com, we can help you decide the tone and content of your message, and find the perfect voice over talent for your ad campaign. Whether it’s a positive issue-oriented campaign or the strategy is to attack the opponent, an experienced political voice over actor will provide the impact you’re looking for.