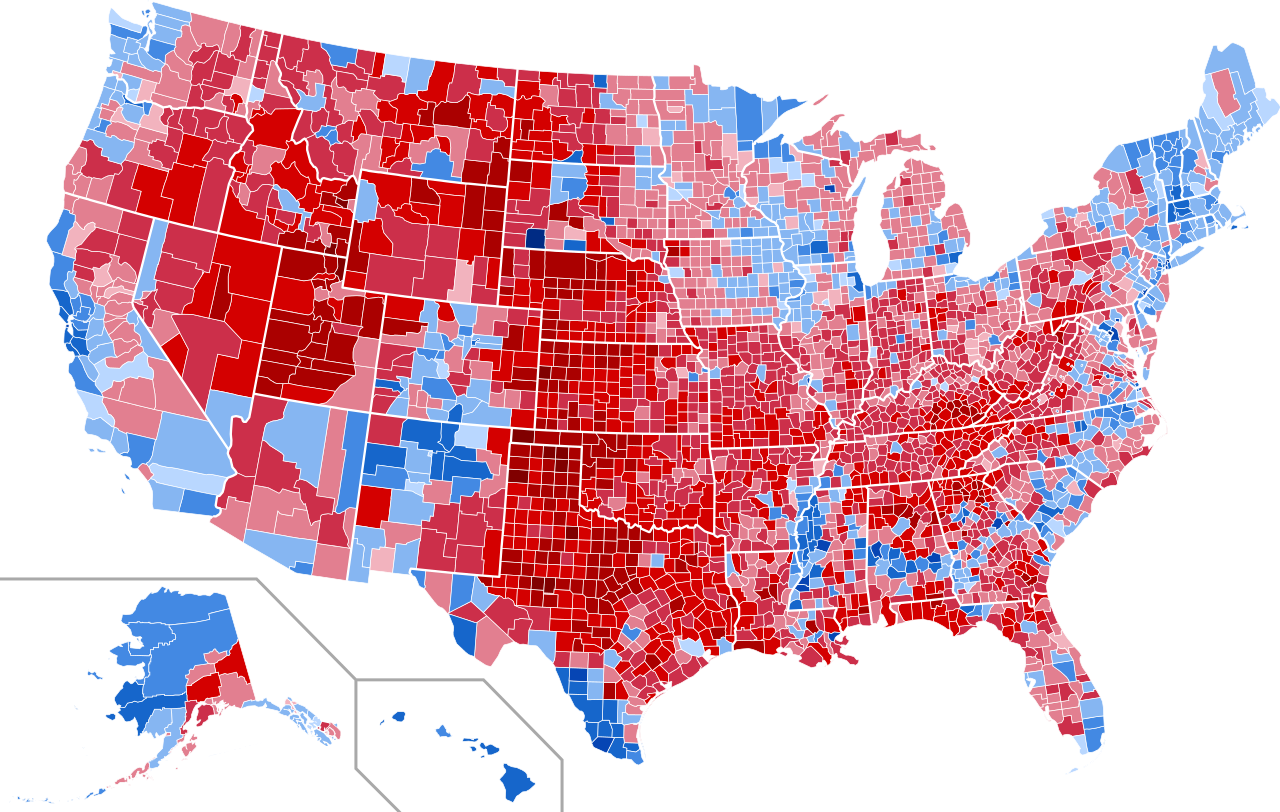 Conventional wisdom suggests that whichever political party turns out the most voters wins on Election Day. The thought is that it’s up to candidates to motivate partisans to get to the polls. But recent studies show that this is the opposite of the truth – it’s the voters who identify with neither the Republicans or the Democrats that choose which party wins elections.

Two types of voters will be of critical importance in the 2018 midterm elections: non-partisans who voted for Mitt Romney during the Obama-Romney race of 2012, and non-partisan voters who voted for Barack Obama in the 2016 election. Both groups comprise likely voters who changed which party’s nominee they voted for from 2012 to 2016. Which party these independent and “swing: voters select will likely determine who wins target battleground races in Congress, and which party control’s the House.

More moderate, highly educated, suburban and affluent, Romney swing voters strongly disapprove of President Trump. The New York Times said recently that Trump’s approval rating is less than 20% and more than 2/3 disapprove of his job performance. Nearly half say they will vote for Democrats in 2018.

Trump’s swing voters, on the other hand, were mostly white, less educated, middle- or working-class. And this group appears to continue to be his base, with a nearly 80% approval rating of Trump’s presidency. But like their more moderate counterparts, some may be leaning Democrat in the fall, while the Times said that only 41% say they’ll vote for a Republican in a Congressional race. Clearly, this shows an enthusiasm gap amongst Trump’s swing voter set and Republican candidates – one Democrats hope to exploit.

Democratic incumbents in “red” states need to win Trump swing voters to have a chance to take the House in 2018. In Nevada, Florida and Arizona the balance between Trump’s swing voters and Romney’s is pretty even. So the battle will be even more intense for the attention of – and therefore focused on the issues of — lesser-educated white areas.

Political ads in these states reflect the intensity. Republicans are launching a barrage of negative attack ads on incumbent House and Senate Democrats. Democratic candidates are attacking President Trump and his stance on three key policies:  health care (by far the most popular issue), the environment and immigration.

The stakes for political advertisers have rarely been higher, nor have the budgets. With just four weeks left before the mid-term election, advertisers are expected to spend as much as $800 million on political commercials.

At PoliticalVoiceTalent.com, we’re expert in recording political voice overs, and we can get started right away. If you need assistance in casting the right voice for your campaign, we’re happy to help with suggestions. Please, get in touch with us and let us know what you need!